What is Tics andTourette's Syndrome? 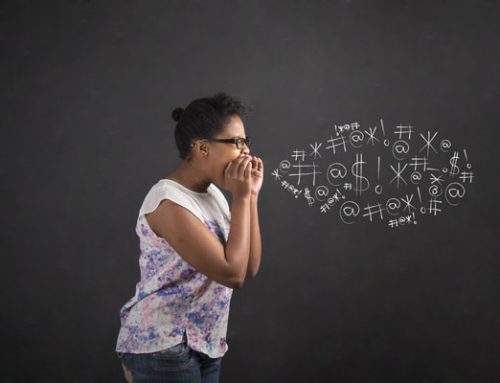 The prevalence of other tic disorders in school age children is higher, with the more common tics eye blinking, coughing, throat clearing, sniffing and facial movements. Tics are sudden, repetitive nonrhythmic movements it tends to develop before the age of 21 and most often around the age 7 . This condition is not life threatening.

The most common symptom is usually a facial tics (eye blinking, mouth or nose twitching) Which quickly develop into other motor tics involving the neck, limbs, and trunk. These involuntary tics can be reduced using hypnotherapy

Symptoms of Tourette Syndrome range from mild to severe. Severe symptoms include verbal tics such as shouting, barking, grunting, and throat clearing. Coprolalia (more commonly known as Verbal tics) is the involuntary use as a result of a compulsion to shout swear words and use other obscene Language. Copropraxia is the involuntary action of obscene motions and gestures (for example using the rude finger). Although Tourette's is known for these symptoms, they are severe symptoms and not common of the disorder.

While there is no medical cure, Medications are are available to help control its symptoms. All medications have side affects. Symptoms tend to worsen when the patients becomes stressed.

Hypno-analysis is a very effective technique for the symptoms of Tourette's, tics. When a patient is deeply relaxed, it allows the person to be more open to suggestion. The therapy will help symptoms and anxiety, hypno-analysis can help in dissolving symptoms and can lead suffers to lead a more normal life with fewer tics and interruptions. Call to book a consultation.